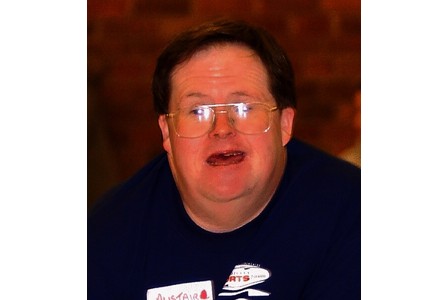 became the first person in the ten-year history of the event to complete the treble of senior, open and doubles titles.

Boccia, one of the fastest growing disability sports, is a game similar to bowls but played sat down with red and blue balls targeting a white jack.

The senior competition attracted 14 competitors, who were split into four groups with the top two in each group qualifying for the quarter-finals.

Wilson looked in trouble in Group Four when he lost his second match to Petrina Borrill, but a fine win in his final game against Joanne Nuttall secured first place on points difference. Robert Askew was runner-up after wins over Borrill and Nuttall.

Defending champion Jimmy Grant started the defence of his title in fine style, winning Group Two. Philip Rushby joined him in the quarter-finals following a victory over Dianne Booker.

via Terrific treble for fantastic Wilson | This is Grimsby.