A Boccia GB star to watch at the Paralympics 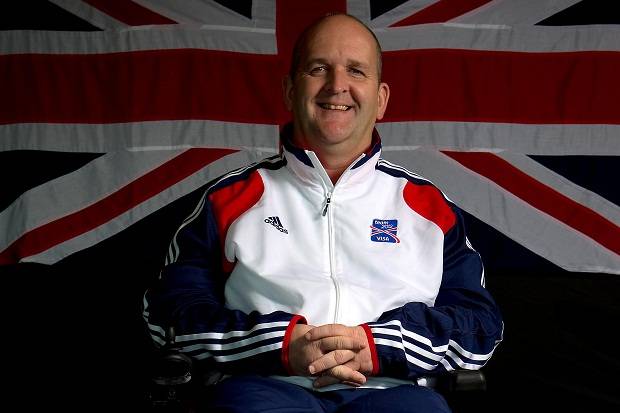 Nigel Murray (Boccia) – Like Kenny, Murray also suffers from Cerebral Palsy, a common disability amongst Boccia players. Britain’s most successful Boccia player in Olympic History, having won Gold Medals at Beijing and Sydney Olympics for the BC1/BC2 Team category and the Individual BC2 category respectively, Murray heads into the Games with a weight of expectation on his shoulders but it won’t affect the experienced athlete. Nigel is currently ranked No. 1 in the world for the sport, having consistently performed at the top level, one win at the London 2012 Test event where Murray won the Individual BC2 helping cement his place at the top of the game. Murray has claimed it will be his final Olympics so the man nicknamed ‘Grandpa’ by competitors will hope to finish his Olympic career with success on home soil.

via 20 Team GB stars to watch at the Paralympics.