Daniel is a national champion

The Cheshire Academy of 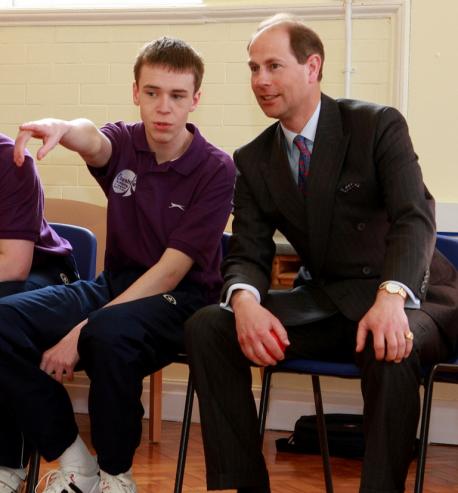 Integrated Sport and Arts representative whitewashed his opponent 6-0 in the final of the competition, which was won by a Cheshire Academy athlete for the second successive year.

via Daniel is a national champion (From Crewe Guardian).

Boccia 2016 Paralympics CompetitionSeptember 7th, 2016
Good luck to all the 2016 competitors